We have years of experience caring for families, from all walks of life. Each family comes to us because they know we are leaders in our profession, dedicated to excellence in service, and have the highest integrity.

Having graduated from Gupton Jones College of Embalming in 1938 where Cameron Sauls graduated from in 1928, L. Martin Sauls, Jr. and his wife Reba Valentine Sauls became the owners and operators of the funeral home and changed the name to Sauls Funeral Home. They moved the funeral home from the hardware store, which later became K. B. Grocery and then Charlie's Auto Parts, into a hotel owned by the Livingstons located on the east side of U.S. 17 just north of Main Street. In 1964, the Sauls purchased and moved the funeral home to the C. E. Perry house on Adams Avenue where it remains today.

In 1971, L. Martin Sauls, III graduated from the Kentucky School of Mortuary Science and became a full time employee of Sauls Funeral Home. His only time away from the business was during a call back to the Navy during Vietnam. Although college was a must, "Little Martin" speaks affectionately of his father placing him on a stool to listen and learn the daily business for his "hands on" experience. "Little Martin" and Anne were raised in an apartment above the funeral home until 1958 when their first home was purchased.

Little Martin served at Ridgeland Baptist Church as Deacon and has served on numerous committees in both Jasper and Beaufort counties. He was the first Chairman of the Palmetto Electirc PET Board and past Chairman of the Coastal Carolina Medical Center where he now serves on the Board of Directors. 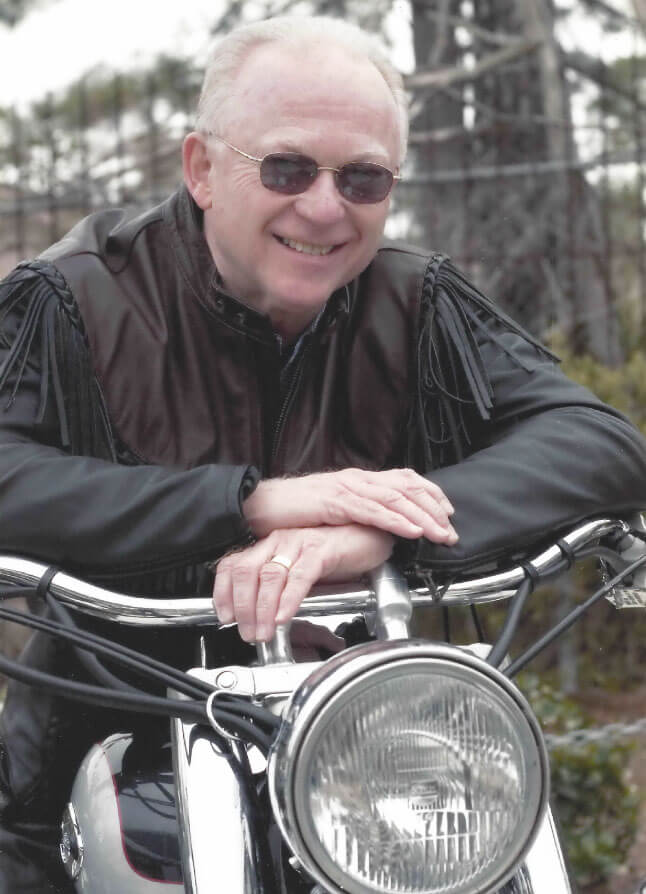 Martin is US Navy veteran of Vietnam, a Mason, and a Shriner.

After her marriage to Little Martin in 1978, Diane Punzel Sauls became an essential part of the family business.(she had formerly been employed as an executive general manager by the Hilton Hotels Corporation). Since joining the business, "She has made every contribution imaginable to its successful operation and is known as being able to 'do everything'," her husband proudly says. She is also active in her community.

Pre-Arrangements
The Talk of a Lifetime

A year of daily grief support

Our support in your time of need does not end after the funeral services.  Enter your email below to receive a grief support message from us each day for a year.  You can unsubscribe at any time.